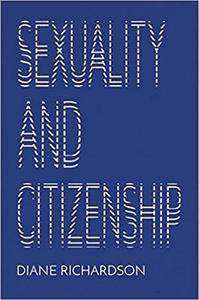 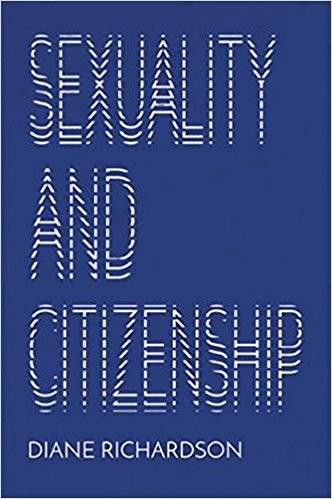 Sexuality and Citizenship by Diane Richardson
English | 2017 | ISBN: 1509514201, 150951421X | 224 pages | EPUB | 0,3 MB
Sexual citizenship has become a key concept in the social sciences. It describes the rights and responsibilities of citizens in sexual and intimate life, including debates over equal marriage and women's human rights, as well as shaping thinking about citizenship more generally. But what does it mean in a continually changing political landscape of gender and sexuality?

In this timely intervention, Diane Richardson examines the normative underpinnings and varied critiques of sexual citizenship, asking what they mean for its future conceptual and empirical development, as well as for political activism. Clearly written, the book shows how the field of sexuality and citizenship connects to a range of important areas of debate including understandings of nationalism, identity, neoliberalism, equality, governmentality, individualization, colonialism, human rights, globalization and economic justice.

Ultimately this book calls for a critical rethink of sexual citizenship. Illustrating her argument with examples drawn from across the globe, Richardson contends that this is essential if scholars want to understand the sexual politics that made the field of sexuality and citizenship studies what it is today, and to enable future analyses of the sexual inequalities that continue to mark the global order.