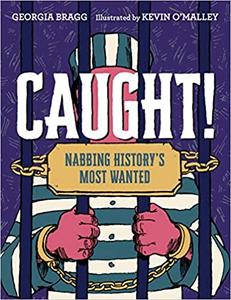 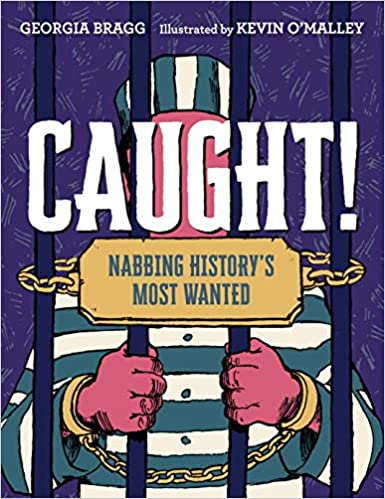 Georgia Bragg, "Caught!: Nabbing History's Most Wanted"
English | ISBN: 1524767417 | 2019 | 224 pages | EPUB | 58 MB
A humorous look at how famous people got caught, including Joan of Arc, Blackbeard, Al Capone, and more! From the award-winning team that brought you How They Croaked and How They Choked.

Outlaw, assassin, art thief, and spy, these fourteen troublemakers and crooks–including Blackbeard the pirate, Typhoid Mary, and gangster Al Capone–have given the good guys a run for their money throughout the ages.

Some were crooked, some were deadly, and some were merely out of line–but they all got Caught! as detailed in this fascinating and funny study of crime, culture, and forensic science.