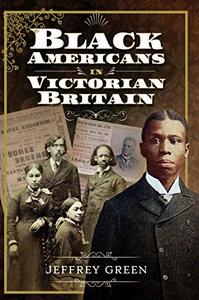 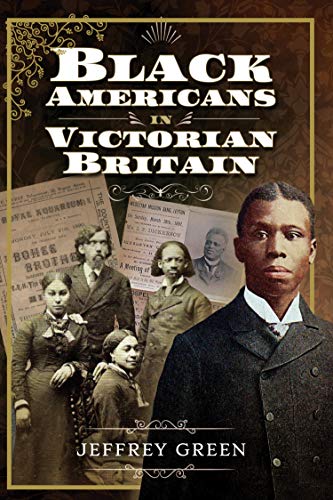 Black Americans in Victorian Britain by Jeffrey Green
English | November 2, 2018 | ISBN: 1526737590 | EPUB | 208 pages | 5.95 MB
In this, the first study of its kind, Jeffrey Green explores and represents the experiences of some of the black American citizens who ventured forth to Britain in the midst of the Victorian era. Whilst there, they informed the Victorian British and Irish about slavery and repression in the United States. Villages, towns and cities from Dorchester to Cambridge, Belfast to Hull, Dumfries to Brighton, learned of the diverse ambitions and achievements of black Americans both at home and overseas. Across the country, numerous publications were sold to the curious and lectures were crowded.

Ultimately, many of the refugees settled in Britain; some worked as domestic servants, others qualified as doctors, wrote books, taught in schools, laboured in factories and on ships. The youngsters went to school. We might not necessarily think of black immigrants when we consider the population of Victorian Britain. But this is a shameful oversight. Their presence was important and their stories, recorded here, are both fascinating and powerful.

Black Americans in Victorian Britain documents the experience of refugees, settlers, and their families as well as pioneering entertainers in both minstrel shows and stage adaptions of the 1850s best-selling novel Uncle Tom’s Cabin. It offers timely and engaging new perspectives on both Victorian and Afro-American history.