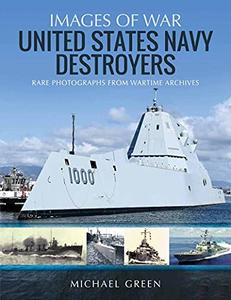 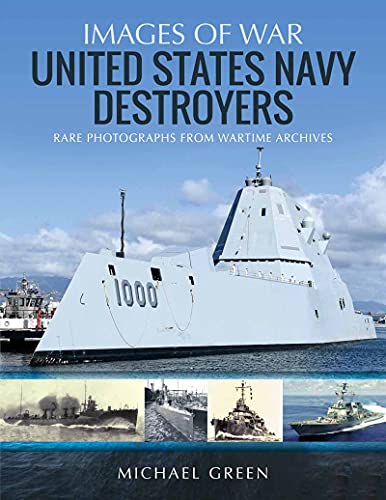 Between 1932 and Pearl Harbor ten new classes totaling 169 destroyers came into service. During the war years American shipyards turned out a further 334 vessels. Of the three classes, the 175 Fletcher-class were judged the most successful.

The Cold War years saw the development of seven more classes. More recently 82 of the stealth shaped Arleigh Burke class have been ordered but the futuristic Zumwalt-class program has been curtailed for cost reasons.

Expert author Michael Green is to be commended for compiling this comprehensive account of the USN’s impressive destroyer program with its authoritative text and superb images.