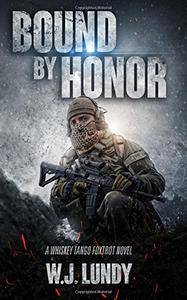 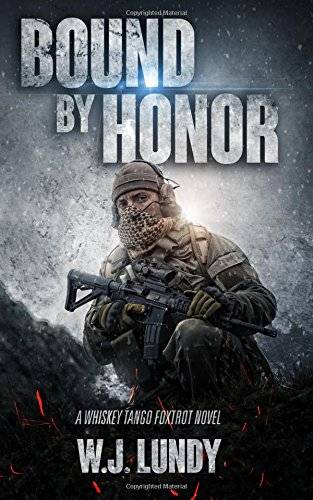 Bound By Honor: A Whiskey Tango Foxtrot Novel (Volume 7) by W. J. Lundy
English | 2017 | ISBN: 1544698631, 9781544698632, B06VV4MMLN | 348 Pages | EPUB | 261.42 KB
Bound By Honor is the thrilling continuation of the Best Selling Whiskey Tango Foxtrot Series.  Nearly two years after the fall, the survivors strive to make new lives for themselves in the Primal wasteland.  With no government institutions and over eighty percent of the population gone , it is a cold and harsh new world.  To the north,  a new evil rises ; one that threatens the survival of them all. A man intent on cleansing the earth of not only the Primal virus, but also anything else that stands between him and his goals of a new dictatorship.  With the threat of death and the destruction of their new way of life, Brad Thompson and his band of brothers are drawn to take up arms against an enemy far greater than the Primals.  In a world without law, a land where survivors are victimized, their small group of men stand between freedom and annihilation.