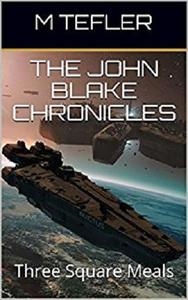 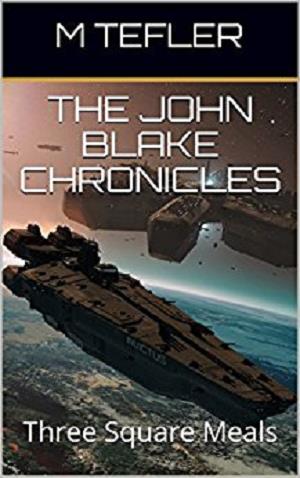 It's 2779 and a retired Terran Federation Marine has taken up life as a trader. Follow John Blake's adventures as he travels the galaxy on his freighter, the "Fool's Gold". This is the first book in a massive epic full of beautiful women, rampaging aliens, gunfights, space combat, and a mysterious heritage that will shake the foundations of the galaxy…