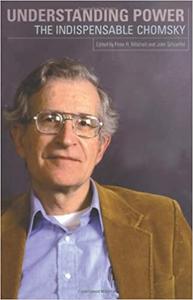 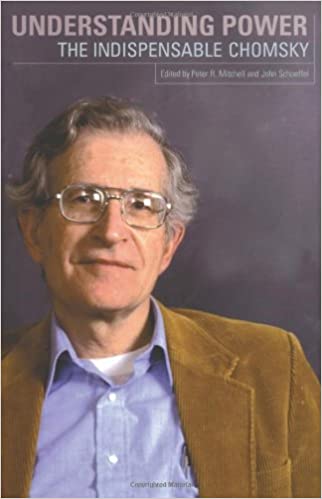 Noam Chomsky, "Understanding Power: The Indispensible Chomsky"
English | ISBN: 1565847032 | 2002 | 416 pages | EPUB, MOBI | 547 KB + 895 KB
The perfect introduction to the wide-ranging thought of “the most widely read voice on foreign policy on the planet” (The New York Times Book Review)
“Chomsky ranks with Marx, Shakespeare and the Bible as one of the ten most quoted sources in the humanities.” —The Guardian
Noam Chomsky remains one of our preeminent public intellectuals, a thinker whose works on international politics and the media are read worldwide. In Understanding Power, Peter Mitchell and John Schoeffel have assembled the best of Chomsky’s talks on the politics of power.
In a series of enlightening and wide-ranging discussions, all published here for the first time, Chomsky radically interprets the events of the late twentieth century, covering topics from foreign policy during Vietnam to the attacks on welfare under the Clinton administration. And as he elucidates the connection between America’s imperialistic foreign policy and the decline of domestic standards of living, Chomsky also establishes a theory of social change. Featuring his classic criticisms of media in capitalist society, as well as U.S. foreign and domestic policy, Understanding Power offers a sweeping critique of the world around us and is the definitive Chomsky.
Characterized by Chomsky’s accessible and informative style, this is the ideal book for those new to his work as well as for those who have been reading for years.
Click here to download a PDF of the explanatory footnotes compiled by the editors.