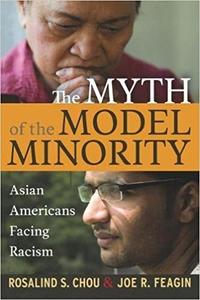 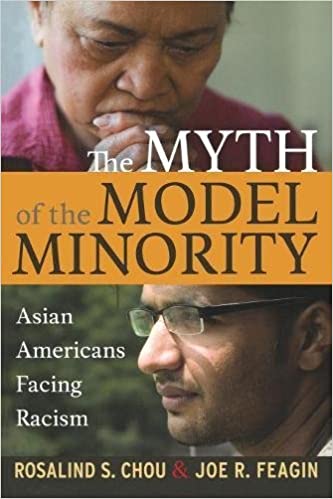 Rosalind S. Chou, Joe R. Feagin, "Myth of the Model Minority: Asian Americans Facing Racism"
English | 2008 | ISBN: 1594515875, 1594515867 | 251 pages | EPUB | 1.1 MB
With their apparent success in schools and careers, Asian Americans have long been viewed by white Americans as the "model minority." Yet few Americans realize the lives of many Asian Americans are constantly stressed by racism. This reality becomes clear from the voices of Asian Americans heard in this first in-depth book on the experiences of racism among Asian Americans from many different nations and social classes. Chou and Feagin assess racial stereotyping and discrimination from dozens of interviews across the country with Asian Americans in a variety of settings, from elementary schools to colleges, workplaces, and other public arenas. They explore the widely varied ways of daily coping that Asian Americans employ-some choosing to conform and others actively resisting. This book dispels notions that Asian Americans are universally "favored" by whites and have an easy time adapting to life in American society. The authors conclude with policy measures that can improve the lives not only of Asian Americans but also of other Americans of color.