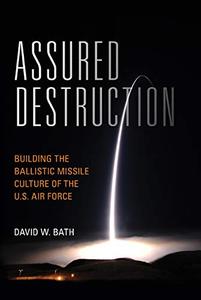 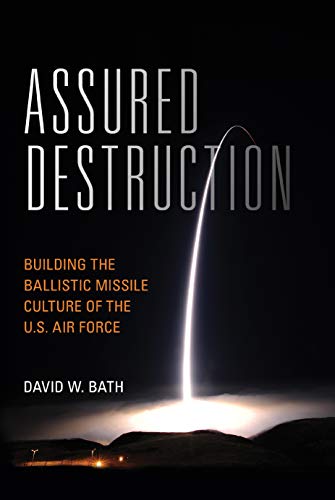 The book details the strenuous efforts required to create and prepare a missile arsenal before the Cuban Missile Crisis, which occurred only five years after the first missile was declared operational. It uses the personal recollections of former missileers and the professional military education theses they wrote to highlight some of the concerns that have faced the missileers who operated and worked on these powerful weapons from 1957 to the present. The highlight of the book, however, is the personal stories of the missileers who served during the missile crisis, revealing the efforts that they went to in order to prepare these unique and untried weapons for what many thought might become the third world war.