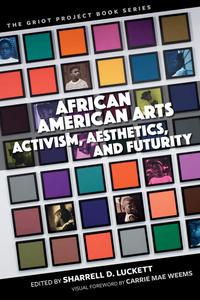 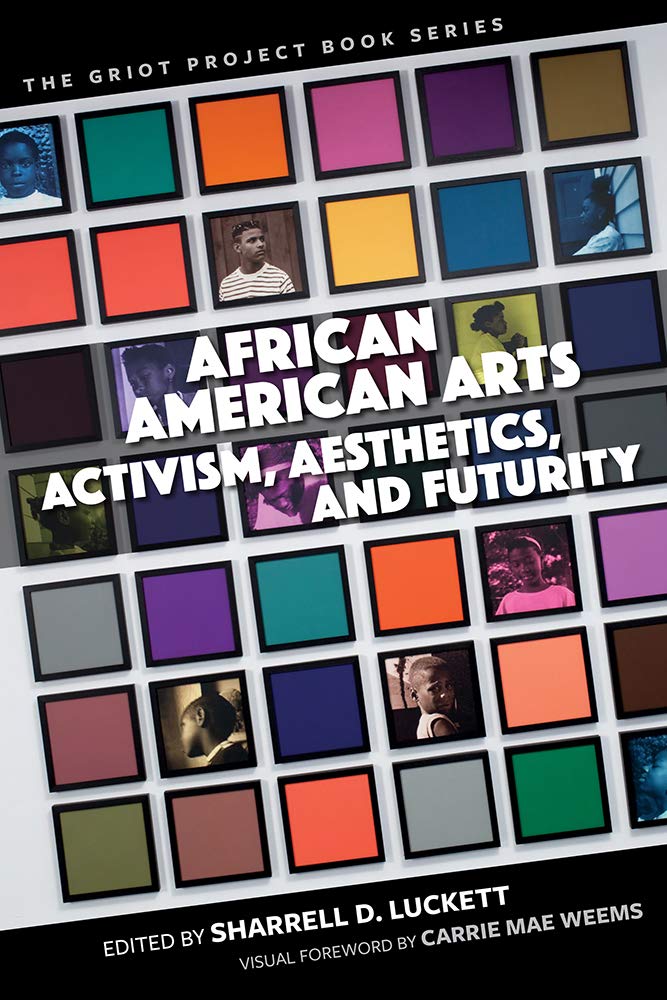 Signaling recent activist and aesthetic concepts in the work of Kara Walker, Childish Gambino, BLM, Janelle Monáe, and Kendrick Lamar, and marking the exit of the Obama Administration and the opening of the National Museum of African American History and Culture, this anthology explores the role of African American arts in shaping the future, and further informing new directions we might take in honoring and protecting the success of African Americans in the U.S. The essays in African American Arts: Activism, Aesthetics, and Futurity engage readers in critical conversations by activists, scholars, and artists reflecting on national and transnational legacies of African American activism as an element of artistic practice, particularly as they concern artistic expression and race relations, and the intersections of creative processes with economic, sociological, and psychological inequalities. Scholars from the fields of communication, theater, queer studies, media studies, performance studies, dance, visual arts, and fashion design, to name a few, collectively ask: What are the connections between African American arts, the work of social justice, and creative processes? If we conceive the arts as critical to the legacy of Black activism in the United States, how can we use that construct to inform our understanding of the complicated intersections of African American activism and aesthetics? How might we as scholars and creative thinkers further employ the arts to envision and shape a verdant society?

Review
"Three essays will be especially noteworthy for readers new to this topic: Abby Dobson's “From Baldwin to Beyoncé,” Lucy Caplan's 'Race and History on the Operatic Stage,' and Jasmine Coles and Tawnya Pettiford-Wates's 'The Conciliation Project as a Social Experiment.' The last of these explores 'Uncle Tom-ism' as portrayed in minstrel shows and deconstructs the bipolar extremes of the good versus bad slave. Recommended."
, Choice
About the Author
SHARRELL D. LUCKETT is director of the Helen Weinberger Center for Drama and Playwriting and an assistant professor of drama and performance studies at the University of Cincinnati. She is the founding director of the Black Acting Methods Studio, a training program in performance theory and practice