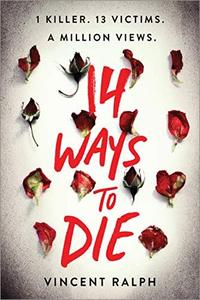 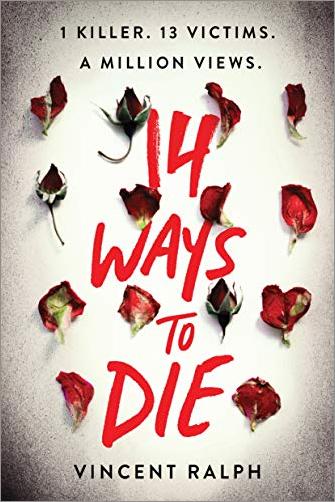 Ten years ago, Jess's mother was the Magpie Man's first victim. Now, 12 kills later, he's still at large, and Jess joins a Youtube reality show to solve the crime. With the whole world watching her every move, including the Magpie Man. Can she catch him before she becomes victim #14?

A decade ago, Jess lost her mother to the Magpie Man, an infamous serial killer who is still at large and planning to kill again. Now, She's going to use her new platform as the star of a YouTube reality series to catch him. That is, if he doesn't catch her first.

Jess's online show means that everyone is talking about her mother's murder case. But fame comes with its downsides. The whole world is watching her every move. And it's hard to know who she can trust.

Could the Magpie Man be lurking closer to her than she thought? Is he watching her right now?