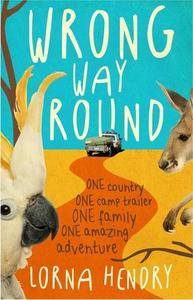 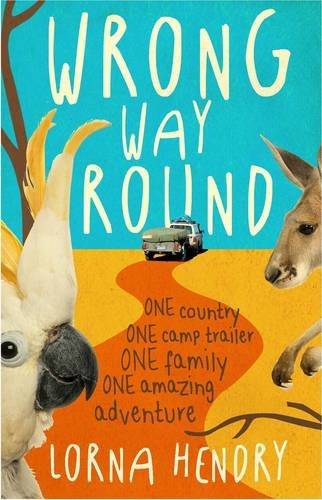 Wrong Way Round by Lorna Hendry
English | 2015 | ISBN: 1741174791 | 256 pages | EPUB | 0,7 MB
Mate, I reckon you're going about this all wrong. For the first month, you're only going to be aday's drive from Melbourne. If it was me, I'd get her across the Nullarbor quick smart so she can'tnick off home.' When Lorna Hendry, her husband James and young kids left Melbourne on a one-year trip around Australia in a 4WD with a camper trailer (having only been camping once before they left), they ignored all advice and drove across the Nullarbor and up the west coast of Australia . They may have been travelling the wrong way around Australia, but it was the best decision they ever made. Lorna returned to Melbourne three years later, having crossed deserts and rivers, taken ill-advised short cuts in the most remote areas of the country, stood on the western edge and the northern tip of the country, stumbled onto its geographic centre, and lived in remote communities in Western Australia.

Wrong Way Round is a story about four people who had to get out of the city to become a family. It's about this beautiful and harsh country. And it's about the adventures that you can have if you step outside of your door and turn left instead of right.