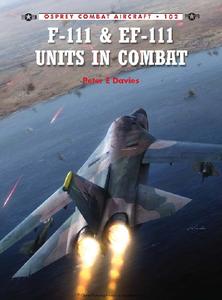 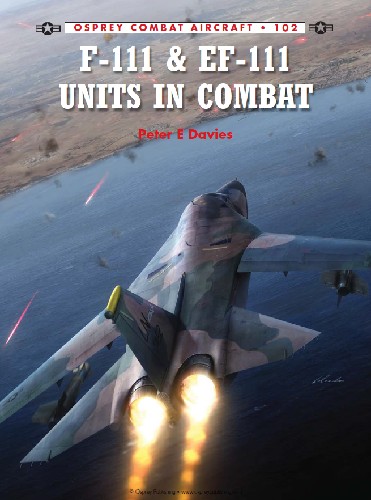 F-111 & EF-111 Units in Combat (Osprey Combat Aircraft 102)
2014 | ISBN: 1782003479 | English | 98 Pages | True PDF | 3,6 MB
The General Dynamics F-111 was one of the most technically innovative designs among military aircraft, introducing the variable-sweep wing, terrain-following radar, military-rated afterburning turbofan engines and a self-contained escape module among other features. Designed as a cost-saving, multi-role interceptor, naval fighter and strike bomber, its evolution prioritised the latter role and it became the USAFs most effective long-range strike aircraft during three decades of service. Rushed into combat in Vietnam before some of its structural issues were fully understood, the type suffered several early losses and gained an unfairly negative reputation that dogged it for the rest of its career, and restricted funding for more advanced versions of the design. However, in Operation Linebacker in 1972 the F-111 flew 4000 nocturnal under-the-radar missions, delivering, with unprecedented accuracy, many decisive blows that would have resulted in heavy losses for any other attack aircraft.