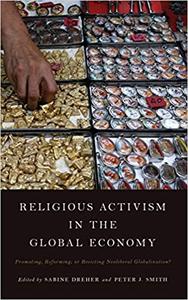 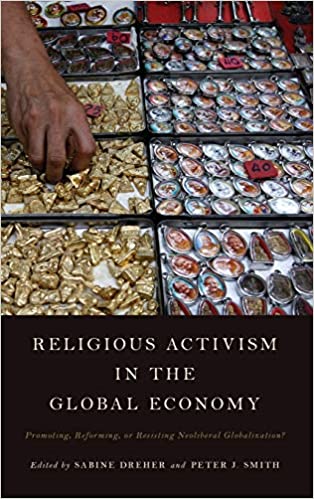 Sabine Dreher Instructor, "Religious Activism in the Global Economy: Promoting, Reforming, or Resisting Neoliberal Globalization?"
English | ISBN: 1783486961 | 2016 | 320 pages | PDF | 4 MB
Protests of neoliberal globalization have proliferated in recent years, not least in response to the financial crisis, austerity and increasing inequality. But how do religious groups organize themselves in response to these issues?

This book systematically studies the relationship of religious activism towards neoliberal globalization. It considers how religious organizations often play a central role in the resistance against global capitalism, endeavouring to offer alternatives and developments for reform. But it also examines the other side of the coin, showing how many religious groups help to diffuse neoliberal values, promote and reinforce practices of capitalism. Drawing on a unique set of case studies from around the world, the chapters examine a range of groups and their practices in order to provide a thorough examination of the relationship between religion and the global political economy.