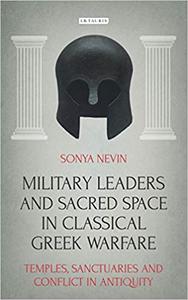 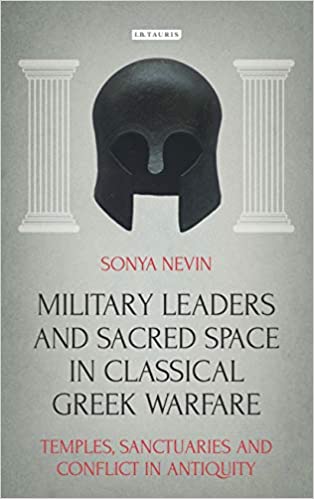 The ancient Greeks attributed great importance to the sacred during war and campaigning, as demonstrated from their earliest texts. Among the first four lines of the Iliad, for example, is a declaration that Apollo began the feud between Achilles and Agamemnon and sent a plague upon the Greek army because its leader, Agamemnon, had mistreated Apollo's priest. In this first in-depth study of the attitude of military commanders towards holy ground, Sonya Nevin addresses the customs and conduct of these leaders in relation to sanctuaries, precincts, shrines, temples and sacral objects. Focusing on a variety of Greek kings and captains, the author shows how military leaders were expected to react to the sacred sites of their foes. She further explores how they were likely to respond, and how their responses shaped the way such generals were viewed by their communities, by their troops, by their enemies and also by those – like Herodotus, Thucydides and Xenophon – who were writing their lives. This is a groundbreaking study of the significance of the sacred in warfare and the wider culture of antiquity.