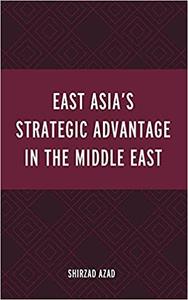 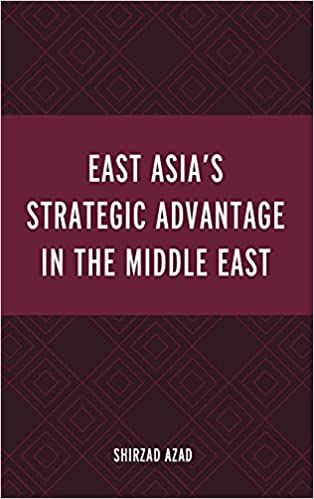 Shirzad Azad, "East Asia’s Strategic Advantage in the Middle East"
English | ISBN: 1793644624 | 2021 | 190 pages | PDF | 2 MB
The modern trajectory of Middle Eastern–East Asian interactions has garnered very little scholarly attention and scrutiny. The two-way connection between both regions have witnessed a litany of activities and developments over the past several decades, but such dynamics are yet to be investigated sufficiently in tandem with their overall impacts on the world’s safety and well-being. Aiming to fill part of this acute research gap, East Asia’s Strategic Advantage in the Middle East concentrates primarily on different aspects of East Asia’s modern relationship with the Middle East by turning the spotlight on strategic advantages of East Asian countries in critical areas in the region.
Over the past several years, there have been a slew of talks and debates about the formation of strategic ties between the East Asian states and their counterparts across the Middle East region. However, East Asia's advantage of strategic nature has been there for decades, shaping the contours of an increasingly multifaceted chain of interactions involving the two sides. The more other stakeholders , Western powers in particular, made serious attempts to secure their precious assets in the Middle East, the larger East Asia's strategic advantage in the region grew.