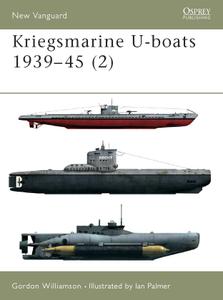 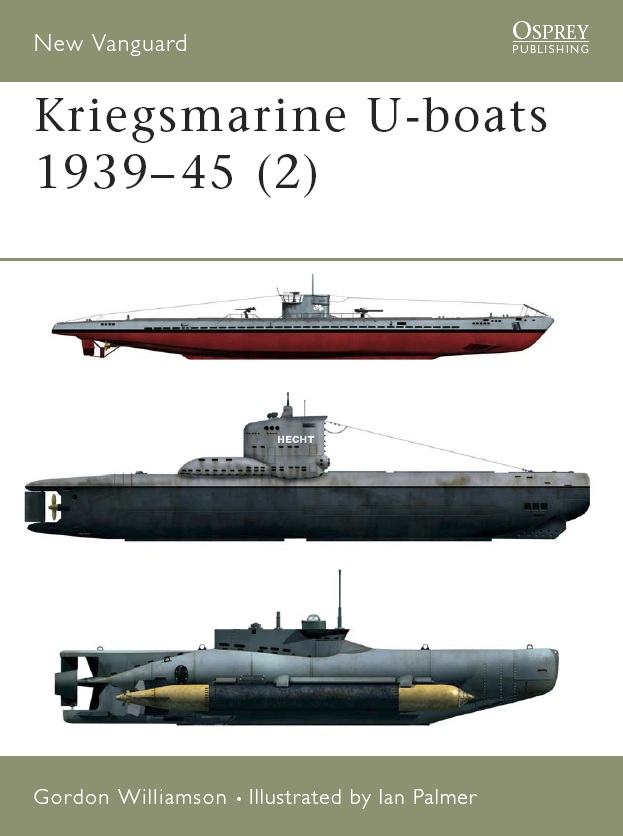 Kriegsmarine U-boats 1939-45 (2) (Osprey New Vanguard 55)
2002 | ISBN: 1841763640 | English | 50 Pages | True PDF | 1,7 MB
This title follows from New Vanguard 51: Kriegsmarine U-boats 1939–45 (1) and charts the continuing development of the U-boat in German service, including the evolution of the Type IX as a long range 'cruiser' intended for solo operations in distant waters. Also covered is the revolutionary Type XXI, conceived of in 1942 and launched in April 1944, the first true submarine rather than submersible, whose arrival was just too late to influence the war. Other vessels covered are the Type XXIII, a small vessel armed with only two torpedoes but technically highly advanced, and the Type X minelayers, which were rarely used in their intended role and more often used as supply boats.