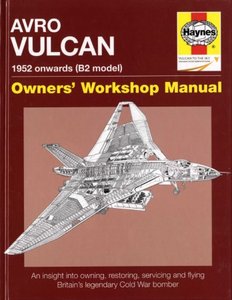 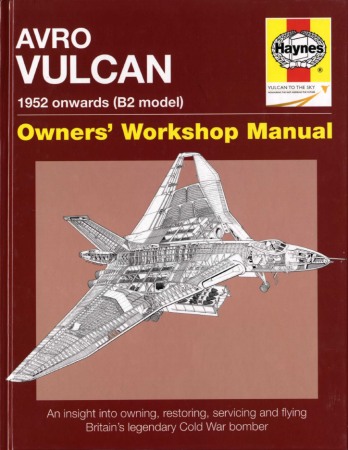 Avro Vulcan 1952 onwards (B2 Model) (Owners' Workshop Manual)
Haynes | 2010 | ISBN-10: 1844258319 | ISBN-13: 978 1844258314 | English | 82*2 Pages | PDF | 50,4 MB
The awesome Avro Vulcan is an enduring image of the Cold War era when the world stood on the brink of nuclear annihilation. For many years the RAF’s delta-wing jet bomber was the cornerstone of Britain’s nuclear deterrent. Read about the Vulcan’s operational history and take a close-up look at its construction. Discover what it takes to own and fly the mighty V-bomber, and find out how engineers keep it airworthy. Centrepiece of the manual is Vulcan XH558 – the world’s only flying example of an Avro Vulcan.