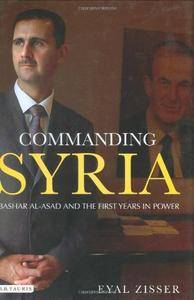 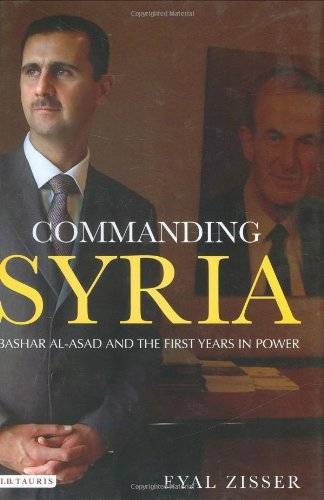 Commanding Syria: Bashar al-Asad and the First Years in Power (Library of Modern Middle East Studies) by Eyal Zisser
English | 2006 | ISBN: 1845111532, 9781845111533 | 300 Pages | PDF | 913.43 KB
This is the first major work on Bashar al-Asad. It assesses the durability of his father, Hafiz's legacy including the persistent influence of the old power-brokers, the effectiveness of Bashar's attempts to move away from his father's shadow, and the prospects for reform. Above all, it evaluates Bashar's continuing hold on power following Syria's humiliating retreat from Lebanon in Spring 2005 and the aggressive American drive to impose democracy in the Middle East.