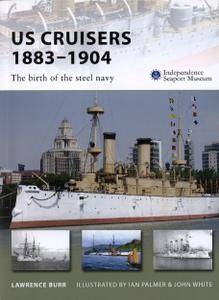 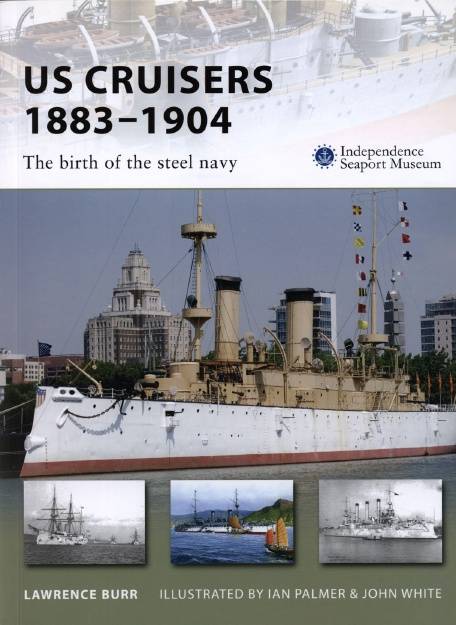 US Cruisers 1883-1904: The birth of the steel navy (Osprey New Vanguard 143)
Osprey Publishing | 2008 | ISBN: 1846032679 | English | 52 Pages | PDF | 18,9 MB
By the end of the Civil War the US Navy was the most advanced in the world, but in subsequent years America's naval might dwindled. However, in the 1880s a 'New Navy' was born and at the forefront of its fleet were the mighty cruisers. Naval historian Lawrence Burr details how these cruisers allowed America to rebuild their navy, exploring the design and development of these ships. Placing these advances in context, through vivid accounts of how US cruisers performed in the Spanish-American War of 1898, notably at Manila Bay and Santiago, he investigates the emergence of the US Navy as a major power. Illustrated with early photographs and full-colour artwork, this is a concise history of the birth and development of a modern navy that was the precursor to the development of modern steel fleets around the world.