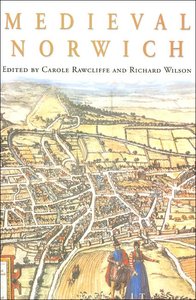 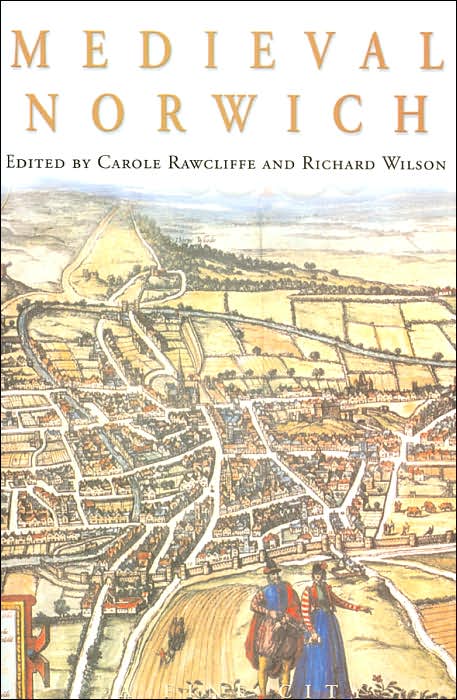 Throughout the middle ages, Norwich was one of the most populous and celebrated cities in England. Dominated by its castle and cathedral priory, it was the center of government power in East Anglia, as well as an important trading depot. With records dating back to Anglo-Saxon times, and many buildings surviving from the middle ages, the history of medieval Norwich is an exceptionally rich one. Medieval Norwich is an account of the growth of the city, with its walls, streams, markets, hospitals and churches, and of the lives of its citizens. It traces their activities and beliefs, as well as the tensions lying not far beneath the surface that eventually erupted in Kett's Rebellion of 1549.