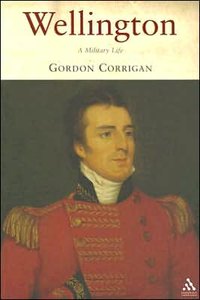 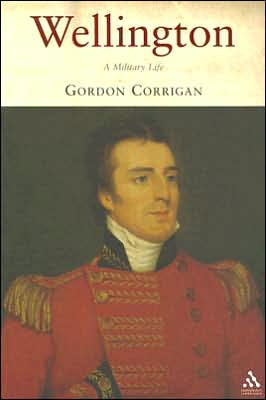 The Duke of Wellington, the most successful of British commanders, set a standard by which all subsequent British generals have been measured. His defeat of Napoleon at Waterloo in 1815 crowned a reputation first won in India at Assaye and then confirmed during the Peninsular War, where he followed up his defence of Portugal by expelling the French from Spain. Gordon Corrigan, himself an ex-soldier, examines his claims to greatness. Wellington was in many ways the first modern general, combining a mastery of logistics with an ability to communicate and inspire. He had to contend not only with enemy armies, but also with his political masters and an often sceptical public at home.