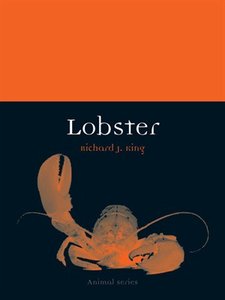 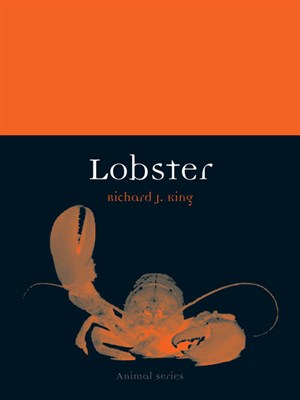 Lobster (Reaktion Books - Animal) by Richard J. King
English | 2011 | ISBN: 1861897952 | 216 pages | EPUB | 10,8 MB
Other than that it tastes delicious with butter, what do you know about the knobbily-armoured, scarlet creature staring back at you from your fancy dinner plate? From ocean to stock pot, there are two sides to every animal story. For instance, since there are species of lobsters without claws, how exactly do you define a lobster? And how did a pauper’s food transform into a meal synonymous with a luxurious splurge? To answer these questions on behalf of lobster the animal is Richard J. King, a former fishmonger and commercial lobsterman, who has chronicled the creature’s long natural history.

Part of the Animal series, King’s Lobster takes us on a journey through the history, biology, and culture of lobsters, including the creature’s economic and environmental status worldwide. He describes the evolution of technologies to capture these creatures and addresses the ethics of boiling them alive. Along the way, King also explores the salacious lobster palaces of the 1920s, the animal’s thousand-year status as an aphrodisiac, and how the lobster has inspired numerous artists, writers, and thinkers including Aristotle, Dickens, Thoreau, Dalí, and Woody Allen.

Whether you want to liberate lobsters from their supermarket tanks or crack open their claws, this book is an essential read, describing the human connection to the lobster from his ocean home to the dinner table.