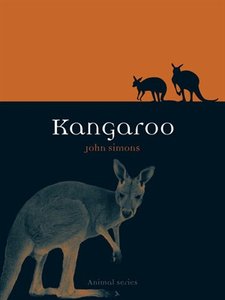 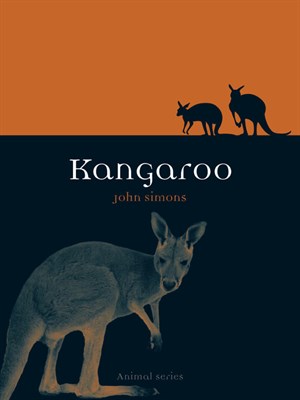 Kangaroo (Animal) by John Simons
English | 2012 | ISBN: 186189922X | 208 pages | EPUB | 22 MB
From Kanga and her son Roo in Winnie the Pooh to the boxing champ Hippety Hopper who punches Sylvester in Looney Tunes, kangaroos appear frequently in children’s books, cartoons, and songs. They are a favorite animal at zoos, charming yet peculiar-looking with their powerful hind legs, long tails, and pouches. Though kangaroos are beloved in the imagination, but reality of their relationship with humans is darker and more troubled. In this book, John Simon tackles the story of these marsupials—and their use and abuse—in global history.

In addition to describing the kangaroo’s physiology and lifecycle, Simons describes their role in indigenous Australian culture, their ill-fated first contact with Europeans, and their subsequent capture for zoos and relocation to establish wild populations in Japan and the United States. Simons also explores the connections between visual and cultural representations and the current controversy in Australia surrounding kangaroo hunting and eating. Demonstrating how the true diversity of the kangaroo population has frequently been reduced to a single stereotype, this book reveals how such misrepresentations now threaten the future of the species. A book for anyone concerned with animal welfare and conservation, Kangaroo is a pouch-sized and fascinating look at these unusual creatures.