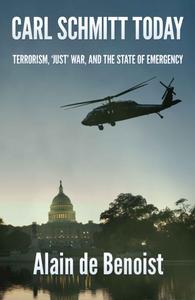 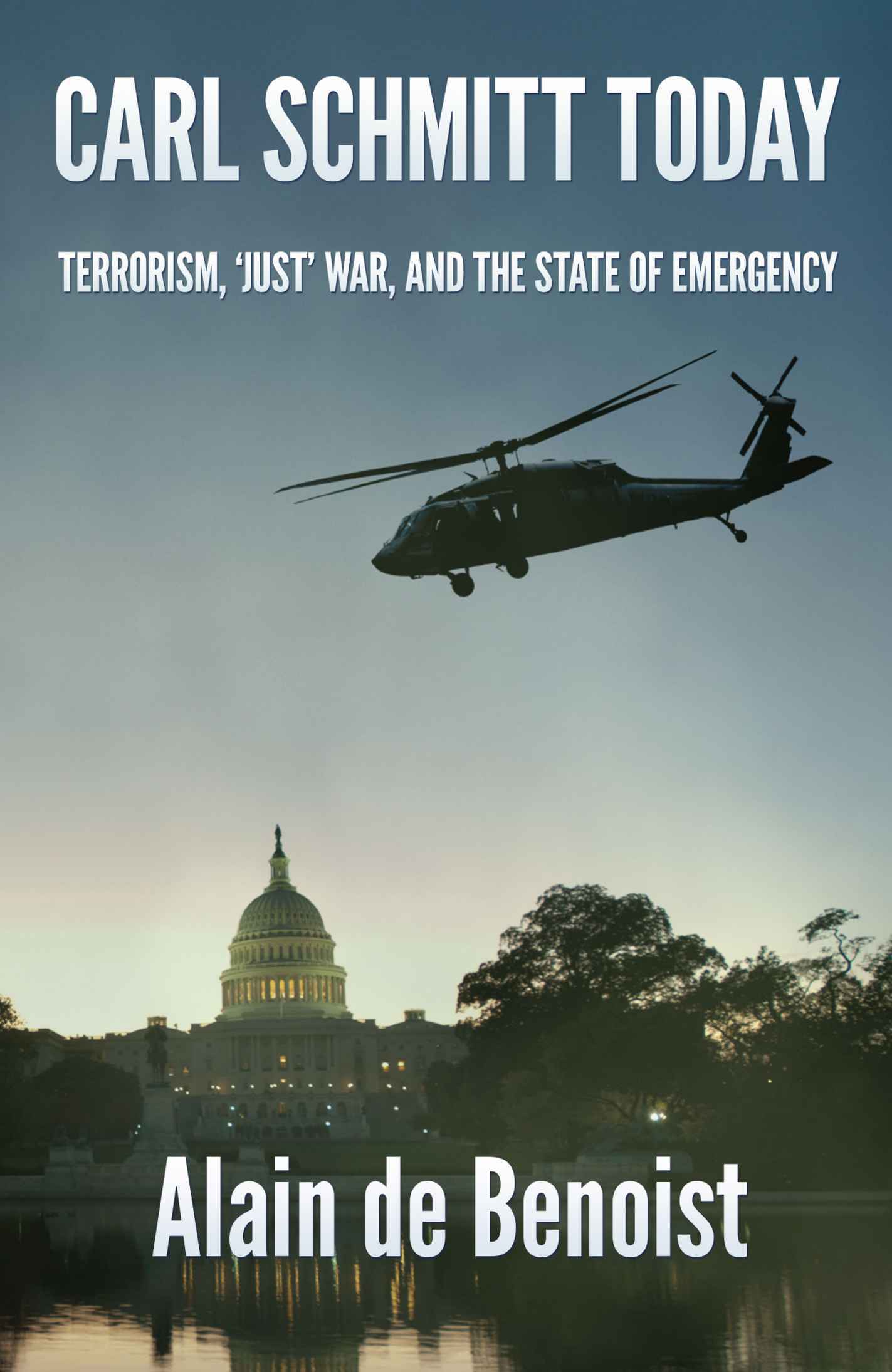 Alain de Benoist - Carl Schmitt Today · Terrorism, 'Just' War, and the State of Emergency
English | ISBN: 1907166394 | 110 pages | EPUB | May 17, 2013 | 224.21 KB
Few names, apart from that of Leo Strauss, are invoked more often when discussing the American response to terrorism in recent years than that of Carl Schmitt. Schmitt, who was part of the German school of political thought known as the 'Conservative Revolution, ' is widely regarded as having been one of the greatest legal minds of the twentieth century.

He famously asserted that the most important function of the sovereign of a nation is not the drafting or enforcement of law, but rather his ability to decide when the law should be suspended in an emergency, and likewise his power to declare who the 'friend' and 'enemy' of a community is at any given moment. Alain de Benoist critiques those who claim Schmitt as an inspiration behind the American 'neoconservative' movement that held sway during the administration of President George W. Bush, showing that the politics of the 'war on terror' do not actually reflect Schmitt's ideas, in that American lack of respect for the traditional rules of war, and its determination to portray its enemies as embodiments of absolute evil rather than as representatives of legitimate polities, renders contemporary American politics thoroughly un-Schmittian. Benoist then goes on to analyse recent history from Schmitt's standpoint, showing that the efforts of the United States have been intended to preserve its global hegemony, whereas Schmitt believed that the world was developing into a multipolar one where many powers, rather than a single power, would dominate, a trend which is clearly at work in our time. Benoist demonstrates that Carl Schmitt was therefore a much greater visionary than the American neoconservatives, who failed to understand the geopolitical forces at work today. Alain de Benoist is the leading philosopher behind the European 'New Right' movement (a label which de Benoist himself rejects, perceiving himself to not fit into the usual Left/Right dichotomy), a metapolitical school of thought which he helped to found in France in 1968 with the establishment of GRECE (Research and Study Group for European Civilisation). He continues to write and give lectures and interviews. He lives in Paris. Arktos has previously made available his books The Problem of Democracy and Beyond Human Rights, both published in 2011.