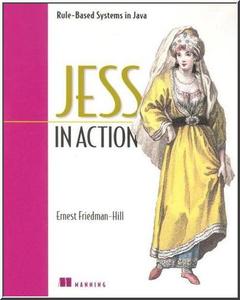 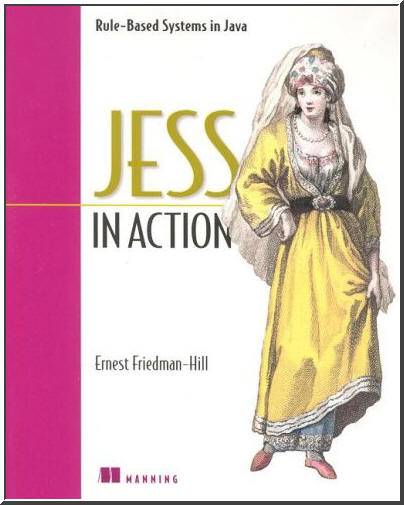 Jess in Action: Java Rule-Based Systems (In Action series) by Ernest Friedman-Hill
Publisher: Manning Publications (July 2003) | ISBN: 1930110898 | PDF | 4,2 Mb | 480 pages
A practical handbook for anyone interested in programming rule-based systems and written by the creator of the popular Java rule engine, Jess, this book is structured around a series of large, fully developed practical examples of rule-based programming in Java. After the topic of rule-based systems is introduced, software developers and architects are shown the Jess rule programming language in an accessible, tutorial style. Demonstrated is how to quickly progress from building freestanding interactive applications to rule-based Web and Enterprise software. Specific issues covered in this process include designing the application, embedding Jess in Java applications, and using a rule engine in the J2EE environment.