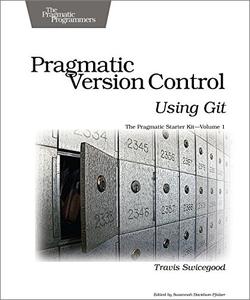 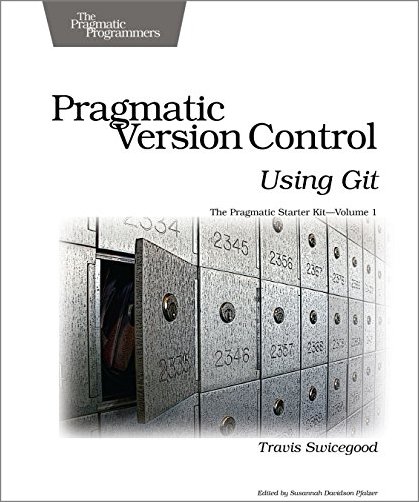 Git is a modern, fast, DVCS. But understanding how it fits into your development can be a daunting task without an introduction to the new concepts. Whether you're just starting out as a professional programmer or are an old hand, this book will get you started using Git in this new distributed world.