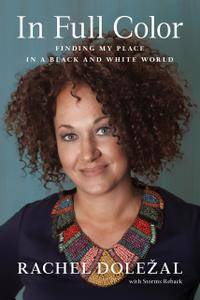 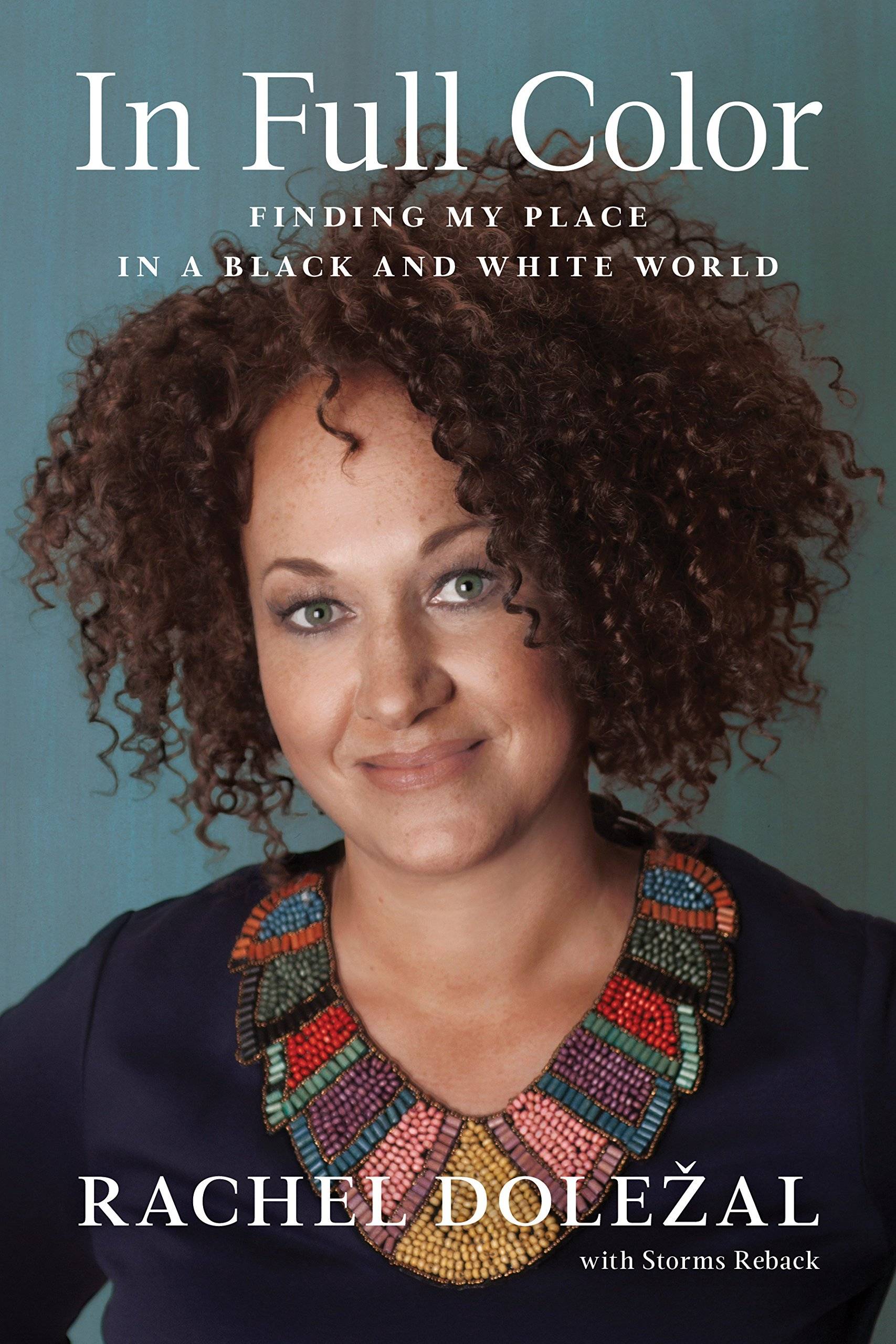 A lot of people have made up their minds about Rachel Doležal. But none of them know her real story.

In June 2015, the media “outed” Rachel Doležal as a white woman who had knowingly been “passing” as Black. When asked if she were African American during an interview about the hate crimes directed at her and her family, she hesitated before ending the interview and walking away. Some interpreted her reluctance to respond and hasty departure as dishonesty, while others assumed she lacked a reasonable explanation for the almost unprecedented way she identified herself.

What determines your race? Is it your DNA? The community in which you were raised? The way others see you or the way you see yourself?

With In Full Color, Rachel Doležal describes the path that led her from being a child of white evangelical parents to an NAACP chapter president and respected educator and activist who identifies as Black. Along the way, she recounts the deep emotional bond she formed with her four adopted Black siblings, the sense of belonging she felt while living in Black communities in Jackson, Mississippi, and Washington, DC, and the experiences that have shaped her along the way.