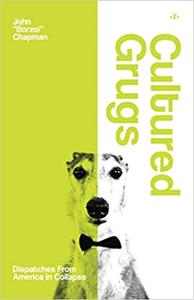 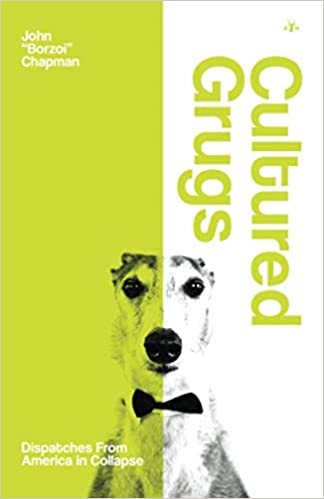 John "Borzoi" Chapman, "Cultured Grugs: Dispatches from America in Collapse"
English | ISBN: 1953730175 | 2021 | 263 pages | EPUB | 290 KB
"The problem with intellectuals is they try to impress people who don't matter."
Cultured Grugs: Dispatches from America in Collapse is a selection of essays by John "Borzoi" Chapman written since 2018, including pieces publishing in The American Sun and on his blog, Race Borz, as well as several new essays. A prolific writer and podcaster, Chapman meticulously critiques the ills of the modern world in a fashion that is at once black-pilling and hopeful, sober and witty. As he humbly bears witness to the fire around us, while looking to the future, Chapman concludes with a letter addressed to his unborn child.
Antelope Hill Publishing is proud to preserve John "Borzoi" Chapman's previous writings in physical form and publish his additional essays for his print debut: Cultured Grugs: Dispatches From America in Collapse.