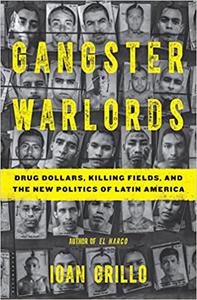 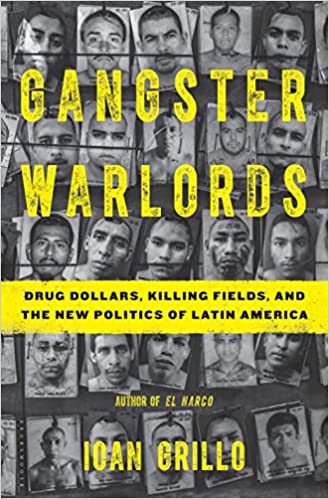 Ioan Grillo, James Cameron Stewart, "Gangster Warlords: Drug Dollars, Killing Fields, and the New Politics of Latin America"
English | 2019 | ISBN: 1978666578, 162040379X | PDF | pages: 418 | 4.9 mb
In a ranch south of Texas, the man known as The Executioner dumps 500 body parts in metal barrels.
In Brazil's biggest city, a mysterious prisoner orders hit men to gun down 41 police officers and prison guards in two days.
In Southern Mexico a meth maker is venerated as a saint while enforcing Old Testament justice on his enemies.
A new kind of criminal kingpin has arisen: part CEO, part terrorist, and part rock star, unleashing guerrilla attacks, strong-arming governments, and taking over much of the world's trade in narcotics, guns, and humans. What they do affects you now - from the gas in your car to the gold in your jewelry to the tens of thousands of Latin Americans calling for refugee status in the US.
Gangster Warlords is the first definitive account of the crime wars now wracking Central and South America and the Caribbean, regions largely abandoned by the US after the Cold War.
Author of the critically acclaimed El Narco, Ioan Grillo has covered Latin America since 2001 and gained access to every level of the cartel chain of command in what he calls the new battlefields of the Americas. Moving between militia-controlled ghettos and the halls of top policy makers, Grillo provides a disturbing new understanding of a war that has spiraled out of control - one that people across the political spectrum need to confront now.