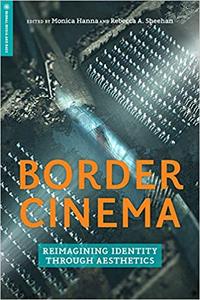 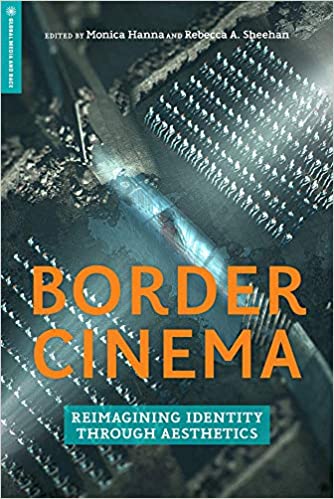 Monica Hanna, "Border Cinema: Reimagining Identity through Aesthetics "
English | ISBN: 1978803168 | 2019 | 260 pages | PDF | 5 MB
The rise of digital media and globalization’s intensification since the 1990s have significantly refigured global cinema’s form and content. The coincidence of digitalization and globalization has produced what this book helps to define and describe as a flourishing border cinema whose aesthetics reflect, construct, intervene in, denature, and reconfigure geopolitical borders. This collection demonstrates how border cinema resists contemporary border fortification processes, showing how cinematic media have functioned technologically and aesthetically to engender contemporary shifts in national and individual identities while proposing alternative conceptions of these identities to those promulgated by the often restrictive current political rhetoric and ideologies that represent a backlash to globalization.