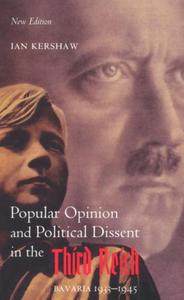 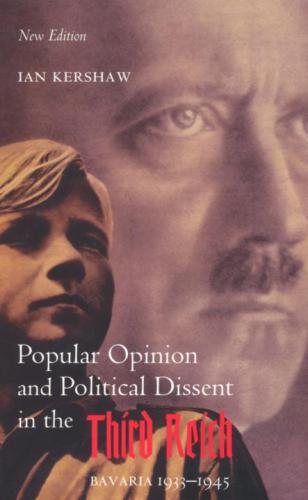 Now updated with a new introduction and bibliography, Kershaw's classic study of popular responses to Nazi policy and ideology explores the political mentality of "ordinary Germans" in one part of Hitler's Reich. Basing his account on many unpublished sources, the author analyzes socioeconomic discontent and the popular reaction to the anti-Church and anti-Jewish policies of the Nazis, and reveals the bitter divisions and dissent of everyday reality in the Third Reich, in stark contrast to the propaganda image of a 'National Community' united behind its leaders.