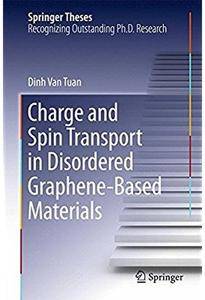 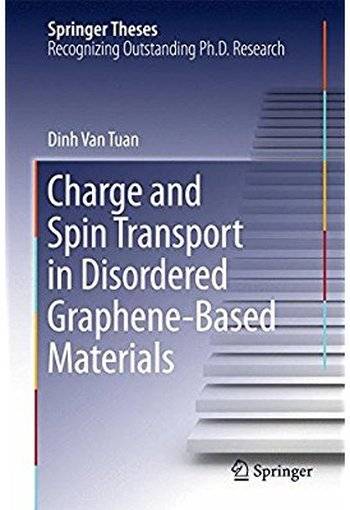 This thesis presents an in-depth theoretical analysis of charge and spin transport properties in complex forms of disordered graphene. It relies on innovative real space computational methods of the time-dependent spreading of electronic wave packets. First a universal scaling law of the elastic mean free path versus the average grain size is predicted for polycrystalline morphologies, and charge mobilities of up to 300.000 cm2/V.s are determined for 1 micron grain size, while amorphous graphene membranes are shown to behave as Anderson insulators. An unprecedented spin relaxation mechanism, unique to graphene and driven by spin/pseudospin entanglement is then reported in the presence of weak spin-orbit interaction (gold ad-atom impurities) together with the prediction of a crossover from a quantum spin Hall Effect to spin Hall effect (for thallium ad-atoms), depending on the degree of surface ad-atom segregation and the resulting island diameter.