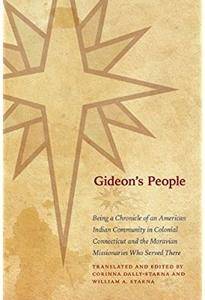 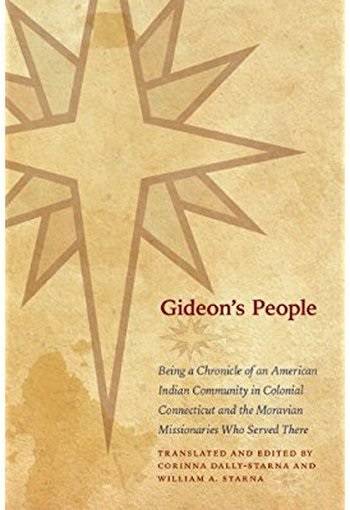 Gideon’s People is the story of an American Indian community in the Housatonic Valley of northwestern Connecticut. It is based on some three decades of nearly uninterrupted German-language diaries and allied records kept by the Moravian missionaries who had joined the Indians at a place called Pachgatgoch, later Schaghticoke. It is supplemented by colonial records and regional political, social, and religious histories and ethnographies. As such, it represents the only comprehensive, thoroughly contextualized description of a Native people in southern New England and adjacent eastern New York for the mid-eighteenth century.