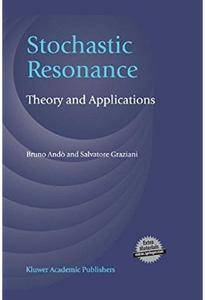 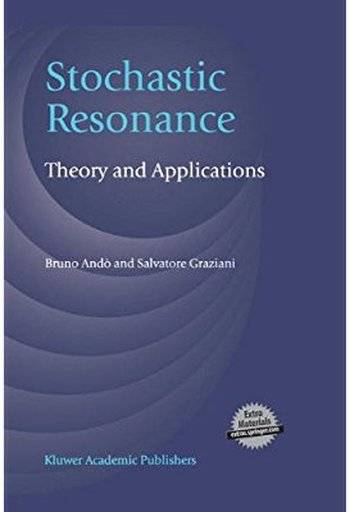 Stochastic Resonance: Theory and Applications deals with the theory of noise-added systems and in particular with Stochastic Resonance, a quite novel theory that was introduced in the 1980s to provide better understanding of some natural phenomena (e.g. ice age recurrence). Following the very first works, a number of different applications to both natural and human-produced phenomena were proposed. The book aims to improve the understanding of noise-based techniques and to focus on practical applications of this class of phenomena (an aspect that has been very poorly investigated up to now). Based on this objective, the book is roughly divided into two parts. The first part deals with the essential theory of noise-added systems and in particular a new approach to noise-added techniques that allows a number of strategies proposed in previous years to be unified. The proposed approach also allows real-time control of the noise characteristics, assuring optimal system performance. In the second part a large number of applications are described in detail in the field of electric and electronic devices, with the aim of allowing readers to build their own experimental set. The book comes with a diskette of educational software that the authors developed. Stochastic Resonance: Theory and Applications is an invaluable reference for students, researchers and engineering professionals working in the fields of electric and electronic measurements, electronics and signal theory.