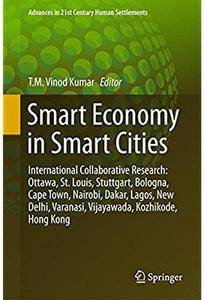 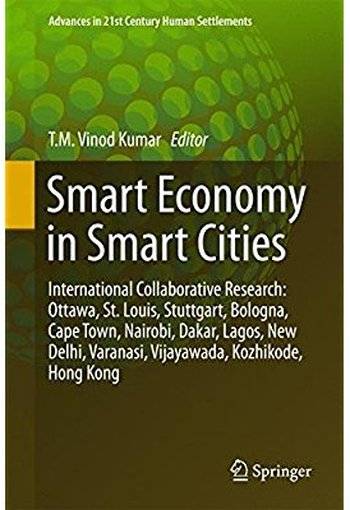 The present book highlights studies that show how smart cities promote urban economic development. The book surveys the state of the art of Smart City Economic Development through a literature survey. The book uses 13 in depth city research case studies in 10 countries such as the North America, Europe, Africa and Asia to explain how a smart economy changes the urban spatial system and vice versa. This book focuses on exploratory city studies in different countries, which investigate how urban spatial systems adapt to the specific needs of smart urban economy. The theory of smart city economic development is not yet entirely understood and applied in metropolitan regional plans. Smart urban economies are largely the result of the influence of ICT applications on all aspects of urban economy, which in turn changes the land-use system. It points out that the dynamics of smart city GDP creation takes ‘different paths,’ which need further empirical study, hypothesis testing and mathematical modelling. Although there are hypotheses on how smart cities generate wealth and social benefits for nations, there are no significant empirical studies available on how they generate urban economic development through urban spatial adaptation. This book with 13 cities research studies is one attempt to fill in the gap in knowledge base.