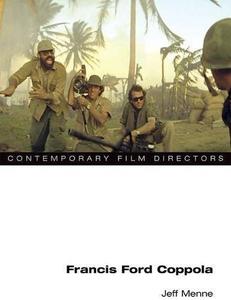 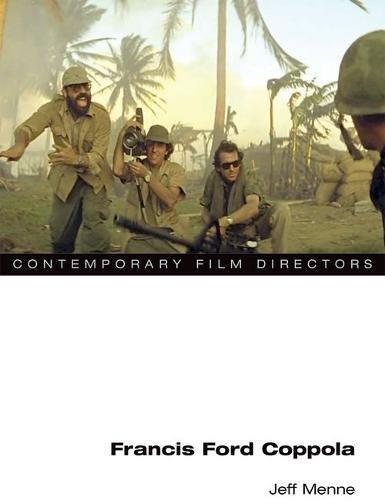 Acclaimed as one of the most influential and innovative American directors, Francis Ford Coppola is also lionized as a maverick auteur at war with Hollywood's power structure and an ardent critic of the postindustrial corporate America it reflects.   However, Jeff Menne argues that Coppola exemplifies the new breed of creative corporate person and sees the director's oeuvre as vital for reimagining the corporation in the transformation of Hollywood.   Reading auteur theory as the new American business theory, Menne reveals how Coppola's vision of a new kind of company has transformed the worker into a liberated and well-utilized artist, but has also commodified individual creativity at a level unprecedented in corporate history. Coppola negotiated the contradictory roles of shrewd businessman and creative artist by recognizing the two roles are fused in a postindustrial economy.   Analyzing films like The Godfather (1970) and the overlooked Tucker: The Man and His Dream (1988) through Coppola's use of opera, Menne illustrates how Coppola developed a defining musical aesthetic while making films that reflected the idea of a corporation as family--and how his studio American Zoetrope came to represent a new brand of auteurism and the model for post-Fordist Hollywood.