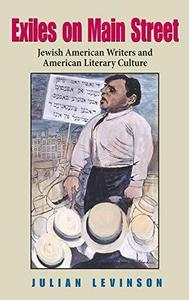 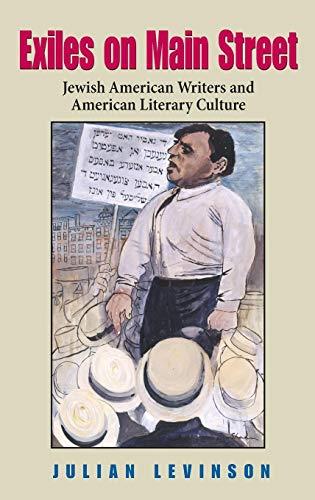 How have Jews reshaped their identities as Jews in the face of the radical newness called America? Julian Levinson explores the ways in which exposure to American literary culture--in particular the visionary tradition identified with Ralph Waldo Emerson and Walt Whitman--led American Jewish writers to a new understanding of themselves as Jews. Discussing the lives and work of writers such as Emma Lazarus, Mary Antin, Ludwig Lewisohn, Waldo Frank, Anzia Yezierska, I. J. Schwartz, Alfred Kazin, and Irving Howe, Levinson concludes that their interaction with American culture led them to improvise new and meaningful ways of being Jewish. In contrast to the often expressed view that the diaspora experience leads to assimilation, Exiles on Main Street traces an arc of return to Jewish identification and describes a vital and creative Jewish American literary culture.