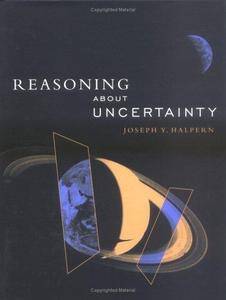 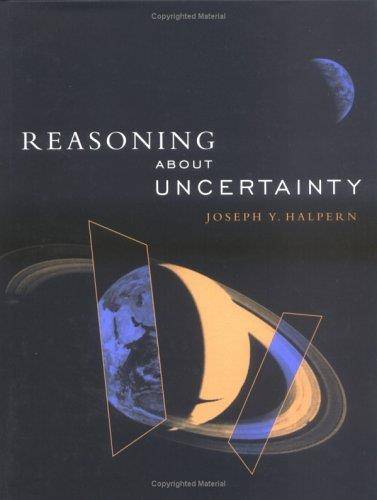 Uncertainty is a fundamental and unavoidable feature of daily life; in order to deal with uncertaintly intelligently, we need to be able to represent it and reason about it. In this book, Joseph Halpern examines formal ways of representing uncertainty and considers various logics for reasoning about it. While the ideas presented are formalized in terms of definitions and theorems, the emphasis is on the philosophy of representing and reasoning about uncertainty; the material is accessible and relevant to researchers and students in many fields, including computer science, artificial intelligence, economics (particularly game theory), mathematics, philosophy, and statistics.Halpern begins by surveying possible formal systems for representing uncertainty, including probability measures, possibility measures, and plausibility measures. He considers the updating of beliefs based on changing information and the relation to Bayes' theorem; this leads to a discussion of qualitative, quantitative, and plausibilistic Bayesian networks. He considers not only the uncertainty of a single agent but also uncertainty in a multi-agent framework. Halpern then considers the formal logical systems for reasoning about uncertainty. He discusses knowledge and belief; default reasoning and the semantics of default; reasoning about counterfactuals, and combining probability and counterfactuals; belief revision; first-order modal logic; and statistics and beliefs. He includes a series of exercises at the end of each chapter.