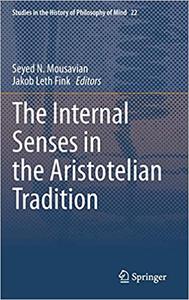 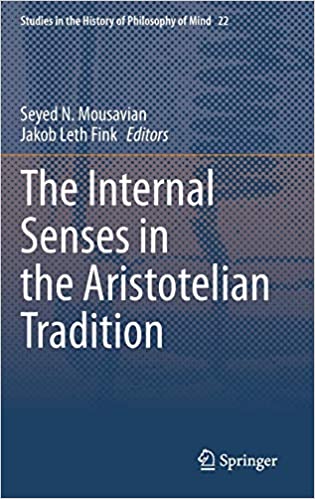 Seyed N. Mousavian, "The Internal Senses in the Aristotelian Tradition (Studies in the History of Philosophy of Mind) "
English | ISBN: 3030334074 | 2020 | 176 pages | PDF | 2 MB
This volume is a collection of essays on a special theme in Aristotelian philosophy of mind: the internal senses. The first part of the volume is devoted to the central question of whether or not any internal senses exist in Aristotle’s philosophy of mind and, if so, how many and how they are individuated. The provocative claim of chapter one is that Aristotle recognizes no such internal sense. His medieval Latin interpreters, on the other hand, very much thought that Aristotle did introduce a number of internal senses as shown in the second chapter.
The second part of the volume contains a number of case studies demonstrating the philosophical background of some of the most influential topics covered by the internal senses in the Aristotelian tradition and in contemporary philosophy of mind. The focus of the case studies is on memory, imagination and estimation. Chapters introduce the underlying mechanisms of memory and recollection taking its cue from Aristotle but reaching into early modern philosophy as well as studying composite imagination in Avicenna’s philosophy of mind. Further topics include the Latin reception of Avicenna’s estimative faculty and the development of the internal senses as well as offering an account of the logic of objects of imagination.