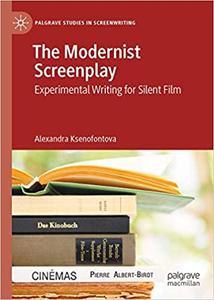 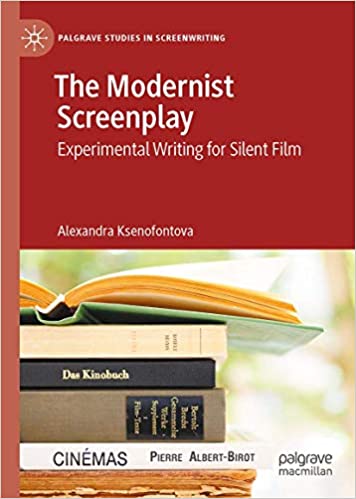 Alexandra Ksenofontova, "The Modernist Screenplay: Experimental Writing for Silent Film "
English | ISBN: 303050588X | 2020 | 252 pages | EPUB, PDF | 8 MB + 3 MB
The Modernist Screenplay explores the film screenplay as a genre of modernist literature. It connects the history of screenwriting for silent film to the history of literary modernism in France, Germany, and Russia. At the same time, the book considers how the screenplay responded to the modernist crisis of reason, confronted mimetic representation, and sought to overcome the modernist mistrust of language with the help of rhythm. From the silent film projects of Bertolt Brecht, to the screenwriting of Sergei Eisenstein and the poetic scripts of the surrealists, The Modernist Screenplay offers a new angle on the relationship between film and literature. Based on the example of modernist screenwriting, the book proposes a pluralistic approach to screenplays, an approach that sees film scripts both as texts embedded in film production and as literary works in their own right. As a result, the sheer variety of different and experimental ways to tell stories in screenplays comes to light. The Modernist Screenplay explores how the earliest kind of experimental screenplays―the modernist screenplays―challenged normative ideas about the nature of filmmaking, the nature of literary writing, and the borders between the two.