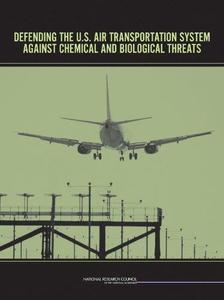 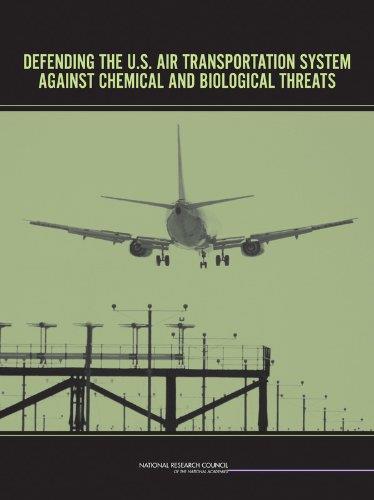 Historically, most terrorist attacks on civilian targets have involved the use of firearms or explosives, and current defensive strategies are aimed at preventing attacks perpetrated by such means. However, the use of the nerve agent sarin in 1995 to attack the Tokyo subway system, the use of the U.S. mail in 2001 to distribute letters containing anthrax spores, and the discovery in 2004 of the biological toxin ricin in U.S. Senate Office Buildings in Washington, D.C., demonstrate that chemical and biological agents have been added to terrorists' arsenals. Attacks involving chemical/biological agents are of great concern, not only because of the potential for mass casualties but also because there is no strategy or technology fielded today that can respond adequately to this threat. As the United States and other countries reassess the security measures they have in place to prevent or defend against such attacks, the risks to the air transportation system as a primary target become clear. Defending the U.S. Air Transportation System Against Chemical and Biological Threats is an exploration of defensive strategies that could be used to protect air transportation spaces (specifically, airport terminals and aircraft) against attack with chemical or biological agents and makes recommendations with respect to the role of TSA in implementing these strategies.