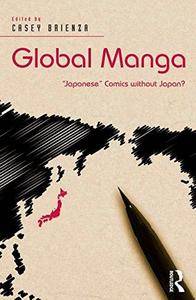 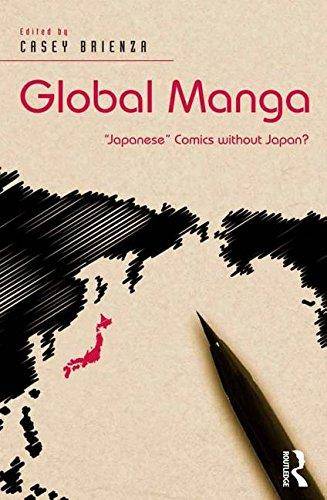 Outside Japan, the term ’manga’ usually refers to comics originally published in Japan. Yet nowadays many publications labelled ’manga’ are not translations of Japanese works but rather have been wholly conceived and created elsewhere. These comics, although often derided and dismissed as ’fake manga’, represent an important but understudied global cultural phenomenon which, controversially, may even point to a future of ’Japanese’ comics without Japan. This book takes seriously the political economy and cultural production of this so-called ’global manga’ produced throughout the Americas, Europe, and Asia and explores the conditions under which it arises and flourishes; what counts as ’manga’ and who gets to decide; the implications of global manga for contemporary economies of cultural and creative labour; the ways in which it is shaped by or mixes with local cultural forms and contexts; and, ultimately, what it means for manga to be ’authentically’ Japanese in the first place. Presenting new empirical research on the production of global manga culture from scholars across the humanities and social sciences, as well as first person pieces and historical overviews written by global manga artists and industry insiders, Global Manga will appeal to scholars of cultural and media studies, Japanese studies, and popular and visual culture.