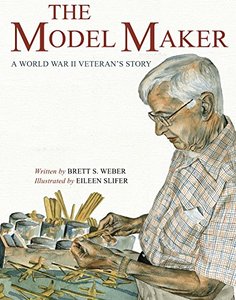 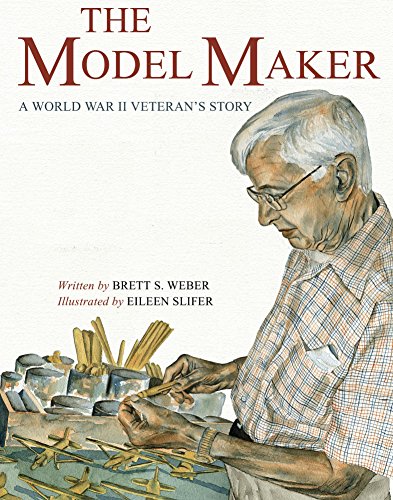 Bill spends a good deal of his time working on his model airplanes. They mean more to him than just a usual hobby, however. They remind him of a time and a place when these
models were replaced with real planes, and his tranquil, rural setting was replaced with gunfire, thick forests, and an ever-present danger.

Through his models, he recalls his story in a simple, quiet way that belies the harsh reality of the Battle of the Bulge.

This story is meant to capture the interest of the young reader, and to serve as a springboard into an important historical lesson. The event of World War II was a pivotal point in modern history. It is imperative that the lessons learned by this 'Greatest Generation' should never be lost or forgotten.