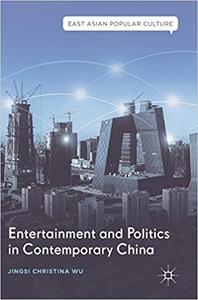 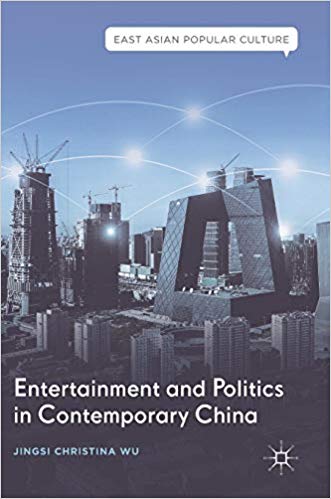 Jingsi Christina Wu, "Entertainment and politics in contemporary China"
English | 2017 | ISBN: 3319482637 | PDF | pages: 243 | 2.0 mb
This book advances research about China by providing an updated narrative of its entertainment life in the beginning of China’s twenty-first century. As the rest of the world continues to pay keen attention to developments in China’s politics, economy, and culture, the book provides insights on fascinating new developments in contemporary Chinese popular culture—including its reality television, family dramas centered around younger generations’ life struggles, and social media. Furthermore, Entertainment and Politics in Contemporary China is the first book to apply the theoretical innovation of an aesthetic public sphere in examining closely the linkages between China’s political life and activities in the country’s culture sphere. Since concepts of public sphere and democracy largely took root from the West, Wu argues that this case study of China promises valuable insights about entertainment’s role in the formation of citizenship and building of a civil society, which remains a site of great contention in Western theories and empirical efforts.