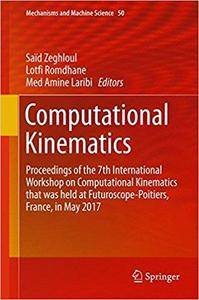 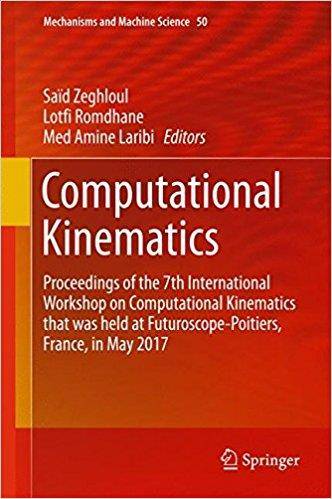 Kinematics is an exciting area of computational mechanics and plays a central role in a great variety of fields and industrial applications nowadays. Apart from research in pure kinematics, the field deals with problems of practical relevance that need to be solved in an interdisciplinary manner in order for new technologies to develop.
The results presented in this book should be of interest for practicing and research engineers as well as Ph.D. students from the fields of mechanical and electrical engineering, computer science, and computer graphics.