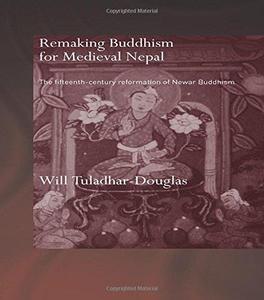 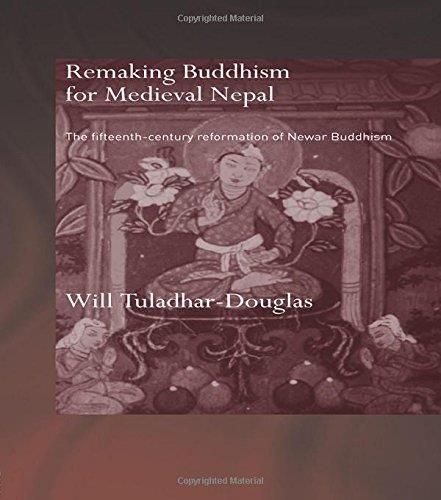 Will Tuladhar-Douglas sheds new light on an important branch of Mahayana Buddhism and establishes the existence, character and causes of a renaissance of Buddhism in the fifteenth century in the Kathmandu Valley of Nepal. He provides the basis for the historical study of Newar Buddhism as one distinct tradition among the many that comprise Indic Buddhism. Through a thorough study of the relevant texts in the classical Himalayan languages (Sanskrit, Newari, Tibetan and Nepali), the book puts forward a new thesis about how the Newars legitimated and reinvented their tradition by devising new concepts of canonicity, as such it will appeal to scholars of the history and philology of Buddhism.