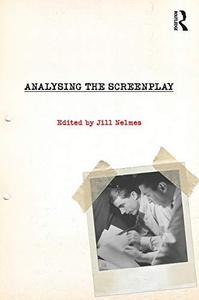 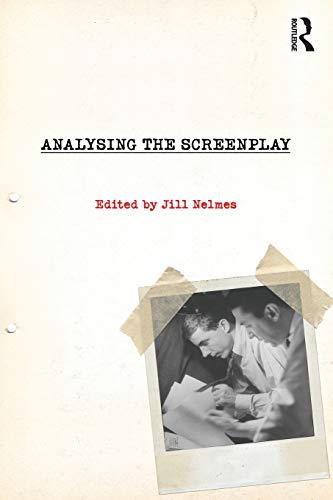 Most producers and directors acknowledge the crucial role of the screenplay, yet the film script has received little academic attention until recently, even though the screenplay has been in existence since the end of the 19th century. Analysing the Screenplay highlights the screenplay as an important form in itself, as opposed to merely being the first stage of the production process. It explores a number of possible approaches to studying the screenplay, considering the depth and breadth of the subject area, including: the history and early development of the screenplay in the United States, France and Britain the process of screenplay writing and its peculiar relationship to film production the assumption that the screenplay is standardised in form and certain stories or styles are universal the range of writing outside the mainstream, from independent film to story ideas in Bhutanese film production to animation possible critical approaches to analysing the screenplay. Analysing the Screenplay is a comprehensive anthology, offering a global selection of contributions from internationally renowned, specialist authors. Together they provide readers with an insight into this fascinating yet complex written form. This anthology will be of interest to undergraduate and postgraduate students on a range of Film Studies courses, particularly those on scriptwriting.