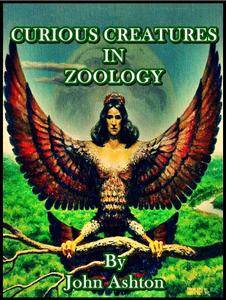 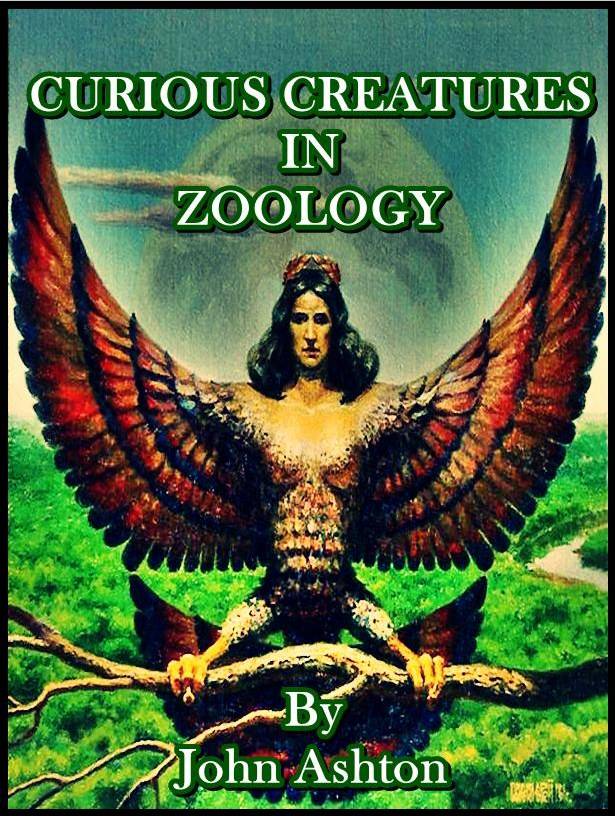 Curious Creatures in Zoology by John Ashton
English | 3 Nov. 2007 | ISBN: 0548689571 | 209 Pages | PDF | 3 MB
Perhaps the greatest wonders of the creation, and the strangest forms of being, have been met with in the sea; and as people who only occasionally saw them were not draughtsmen, but had to describe the monsters they had seen on their return to land, their effigies came to be exceedingly marvellous, and unlike the originals. The Northern Ocean, especially, was their abode, and, among the Northern nations, tales of Kraken, Sea-Serpents, Whirlpools, Mermen, &c., &c., lingered long after they were received with doubt by other nations; but perhaps the most credulous times were the fourteenth and fifteenth centuries, when no travellers’ tales seem too gross for belief, as can well be seen in the extreme popularity, throughout all Europe, of the “Voyages and Travels of Sir John Maundeville,” who, though he may be a myth, and his so-called writings a compilation, yet that compilation represented the sum of knowledge, both of Geography, and Natural History, of countries not European, that was attainable in the first half of the fourteenth century.