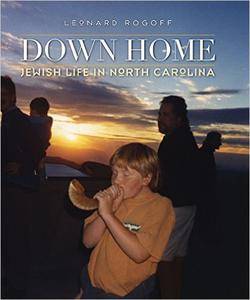 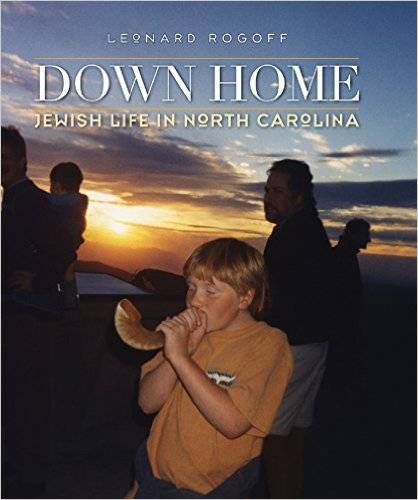 Down Home: Jewish Life in North Carolina by Leonard Rogoff
English | Apr. 15, 2010 | ISBN: 0807833754 | 433 Pages | PDF | 23 MB
A sweeping chronicle of Jewish life in the Tar Heel State from colonial times to the present, this beautifully illustrated volume incorporates oral histories, original historical documents, and profiles of fascinating individuals. The first comprehensive social history of its kind, Down Home demonstrates that the story of North Carolina Jews is attuned to the national story of immigrant acculturation but has a southern twist.
Keeping in mind the larger southern, American, and Jewish contexts, Leonard Rogoff considers how the North Carolina Jewish experience differs from that of Jews in other southern states. He explores how Jews very often settled in North Carolina's small towns, rather than in its large cities, and he documents the reach and vitality of Jewish North Carolinians' participation in building the New South and the Sunbelt. Many North Carolina Jews were among those at the forefront of a changing South, Rogoff argues, and their experiences challenge stereotypes of a society that was agrarian and Protestant.
More than 125 historic and contemporary photographs complement Rogoff's engaging epic, providing a visual panorama of Jewish social, cultural, economic, and religious life in North Carolina. This volume is a treasure to share and to keep.
Published in association with the Jewish Heritage Foundation of North Carolina, Down Home is part of a larger documentary project of the same name that will include a film and a traveling museum exhibition, to be launched in June 2010.